The beginning of hurricane season marks the best time to review the Powerhorse 7000 portable generator from Northern Tool. Our HQ is right smack in the middle of Florida (Lakeland), so it’s not uncommon that we’re engaged by a hurricane. Furthermore, during the late Spring and Summer months, it’s pretty typical to have daily afternoon thunderstorms. And, yes, they’ve already started. During the filming of this video review, the rain was pounding on our metal roof. 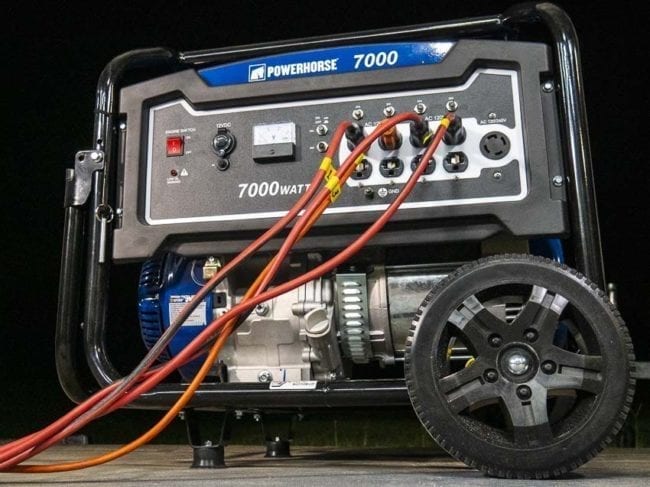 Be sure to watch our informative How-To Videos: What Makes a Torque Wrench Click? 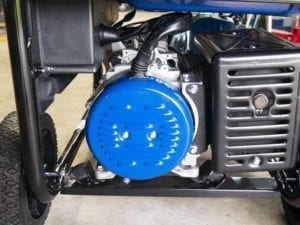 As the name implies, the Powerhorse 7000 outputs up to 7,000 surge Watts and 5,500 Watts sustainable. With a 100% copper-wound generator head, the Powerhorse is built to provide continuous output without overheating. Computers, smartphones, and sensitive electronics are safe to charge with less than 5% harmonic distortion (THD) from the generator.

Powering the generator head is a 420cc gas engine that has a runtime of over 10 hours at 50% load, hence 2,750 Watts out for 10.4 hours on 6.6 gallons of fuel. Plugging into the Powerhorse 7000 can be done through eight different 120V outlets, over four 20A reset circuits. You also get a single 30A 120V/240V twist-lock plug as well. Finally, a single 12V DC 8A circuit allows for charging smaller items. 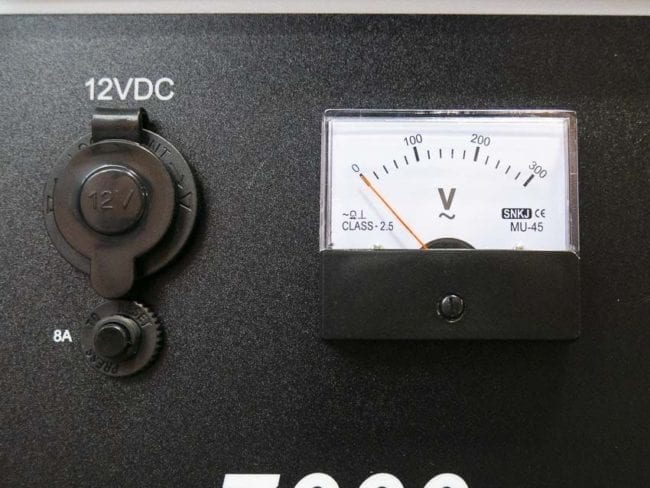 Powerhorse included a low oil shutdown that ensures the oil level is sufficient for lubrication before/while running. We tested this firsthand without realizing it, and it works.

It’s a little difficult to test exactly how each homeowner will use a generator. Typically, they’re used in power outages from storms, or contractors use them for powering tools onsite. Camping and outdoors also comes into play. Rather than just plugging in freezers and A/Cs, we thought that we’d use some lights to provide the load. Specifically, we used twenty 500W halogen shop light bulbs to try and draw 10,000 Watts from the 7,000W surge generator. The method worked and make sure you watch the video to see the details. 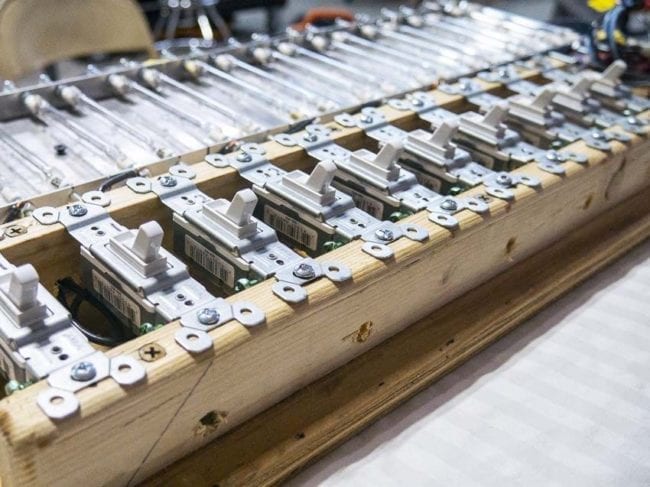